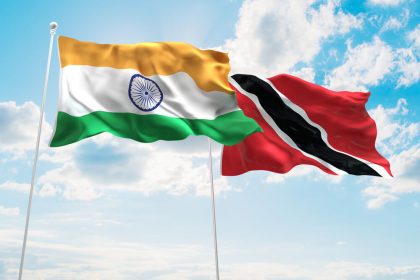 This year on May 30th marks 173 years of East Indian presence in Trinidad and Tobago. While many of us are grateful for the much-needed public holiday, we can take this opportunity to see how the East Indian influence has shaped and impacted on our daily lives.

Everyone knows about the obvious Divali and Phagwa celebrations, Indian cuisine and dress, but there are other subtle influences that we sometimes forget:

Sometimes we say we’re going to this town or street without even thinking of where the name originated. In Trinidad and Tobago, we have quite a few place names that have derived their origins from Hindi, Urdu or places in India itself. St James for example, once a prominent sugar plantation where East Indians settled, has a number of streets from Agra, Benares, Lucknow and Bombay that are named after cities in India. Places such as Malabar, Fyzabad and Barrackpore are also East Indian.

Anytime we think of East Indian influence, we automatically think of roti, and rightfully so. Roti, referring to a type of flatbread in India, has become a common Trinbagonian staple with many varieties, side dishes and degrees of pepper. Doubles, saheenas, pholourie, curries and kuchela are also tasty East Indian cuisine enjoyed across the country.

They say music is always changing and always evolving. The same is true for our Trinbagonian music, particularly our Carnival rhythm. Chutney music though starting off in religious temples and wedding ceremonies exploded when blended with western guitars and electronics to create a faster tempo. Fused with soca and other genres, the Chutney Soca Monarch is now a major event at Carnival with some songs still featuring tassa and harmonium.

In Trinidad, we are cosmopolitan. Like our people, we have a rich linguistic mixture from all over the globe. A lot of the East Indian Hindi and Urdu language has become part of the way Trinis speak and we call a lot of things by their East Indian names – aloo (potato), bhaigan (melongene), channa (chickpeas), bhagi (spinach) and the ever popular ‘chunkay’ the pot.

What other East Indian influences can you think of? Feel free to share it with us!

A business enthusiast and passionate writer, Renaldo Singh can be found hiking and biking on mountain trails on Trinidad’s western peninsula. He holds a Bachelor of Arts degree in Marketing from Anglia Ruskin University and a Master of Business Administration from the Australian Institute of Business. | 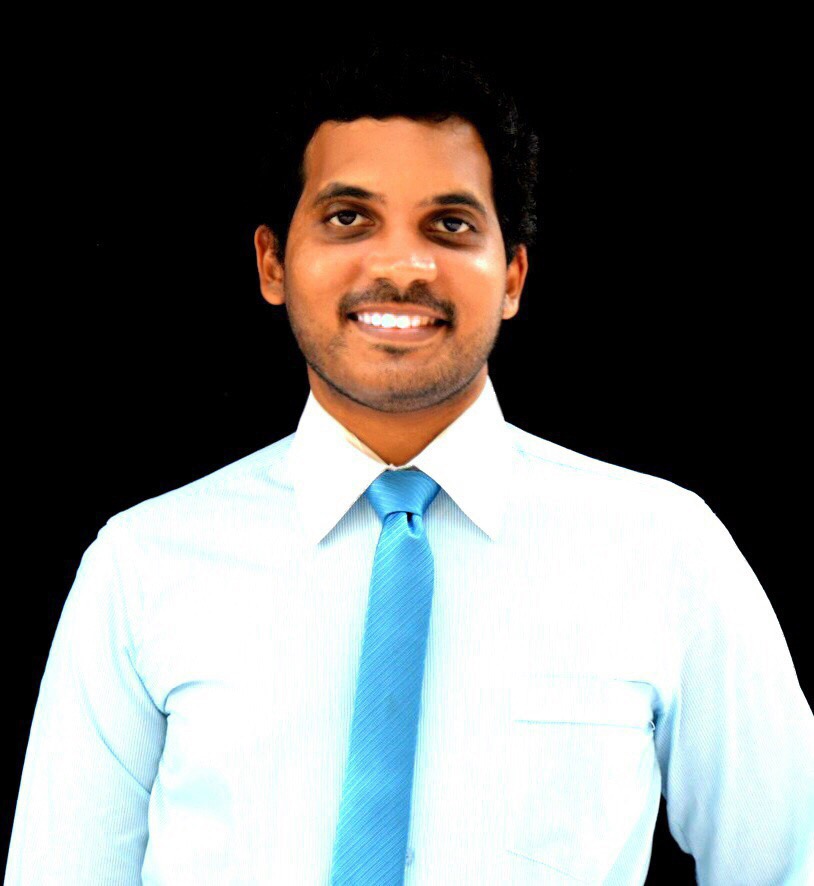