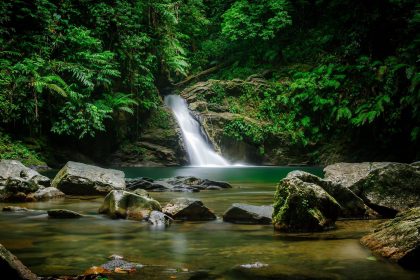 Aja Aranyani was fairly young for a forest nymph, having lived only three centuries and change from the time her kèkè (father) created her. Her family thought she was a mischief-maker but she disagreed. She was restless. She was never allowed to leave the Matura forest since her aunt, Queen Naiad Nyami, issued an edict naming her patron of the forest. It was her job to safeguard and defend the flora and fauna within since she possessed the botanic codes, which were hers to protect even at the cost of her life. If she were to ever lose those codes and they got into the wrong hands – human hands – she risked tipping the scale and upsetting the already delicate natural balance of the forest.

She found her duties to be onerous, so to ease her spirit, Aja would humour herself by playing tricks on the visiting humans. Her aunt’s all-seeing bamboo spies that adorn the roadway leading into her kingdom, alerted her to the presence of the Road Trip TT hikers long before they were deep in her domain. Aja was especially bored that morning, so she was thrilled that the unsuspecting hikers were going to provide that Sunday’s entertainment.

So, in the green shadows, Aja quietly followed the hikers as they unknowingly made their way into her playground. It wasn’t long before one female human, Paulina, as she was called by her hiker comrades, started lagging behind the main group. Paulina was holding on to a tree trunk trying to catch her breath due to the arduous trek when Aja dispelled some of her energy into the tree, giving it the power of speech. “What yuh touching me for, human?!” the tree demanded, “Ah doh wa yuh leaning on me!” To Aja’s delight, Paulina screamed and ran in sheer terror away from the talking tree, bolting straight into the hiking leader who was just behind her securing the group’s rear. The force with which she smacked into him caused them to both fall and roll down the short decline below, muddying them from head to toe.

“De tree now talk! De tree talking!” Paulina yelled, the racket drawing the attention of the other hikers. “Ah swear! It tell me doh lean on it!” she bellowed. Aja burst out laughing. She couldn’t decide which was funnier, Paulina’s hysterics or the incredulous, dubious looks the other hikers were giving her.

When the commotion Aja spearheaded settled, the hikers continued on their journey, eventually arriving at her aunt’s waterfall. Little did they know, they were in close proximity to Queen Naiad’s palace. Queen Naiad’s kingdom stretched well beyond the Matura forest and her reign was revered by all. Her palace was at the bottom of the Rio Seco Waterfall and there was very little that escaped her stern surveillance. Aja knew that if she wanted to continue her mischief, she had to be careful here. Her aunt did not approve of her penchant for trickery and Aja was in no mood to deal with her domineering personality. Still, that didn’t stop her from doing what she did next. 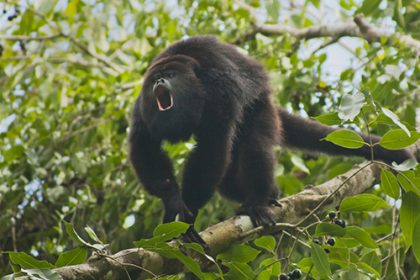 Aja quietly chanted a few secret words and the code to control the howler monkeys that live in the forest appeared in her hand. It was her first time using that possession code but she was confident in her ability to finesse and bend the fauna functions to her will. She whispered the spell of possession targeting a howler monkey that was eating mammee apples from a nearby tree. She willed the creature to collect as many apples as he could to randomly throw at the humans who were relaxing on the large rocks cocooning the blue-green water of the natural pool. Immediately, the monkey sprang into action, throwing all the mammee apples he could get his hands on at the humans.

Aja laughed loudly, enjoying the humorous spectacle of humans running and dodging the tasty missiles. Then, a loud, whooping roar burst through the trees causing Aja to immediately cease her chortling. Almost two dozen howler monkeys leaped from the treetops, the troop’s roaring blares echoing throughout the forest, signalling their arrival and causing the humans to cower in fear. Aja knew she’d somehow made a mistake manipulating the code and just as she was about to summon the code so she could fix her error, her aunt’s apparition manifested in front of her. Without wasting time, Queen Naiad spoke a command in a tongue Aja did not understand, causing the monkeys to halt their impending assault and retreat to the forest’s interior. Without uttering a word, Queen Naiad ripped Aja’s patron power away from her, rendering her weak. Aja fell to her knees as the last remnants of her power seeped out of her.

“I gave you the power to protect your home, but you instead chose to dishonour that responsibility. We must welcome our human guests who respect our land and the beauty of our biotic community. From this moment, you are hereby relieved of your duty as patron of this forest,” declared Queen Naiad. “Balance must be maintained at all costs and I will not allow you to compromise the functional integrity of my kingdom.” 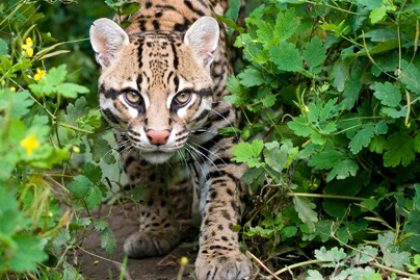 Dispirited by her aunt’s decree, Aja retreated to her lair, filled with regret for her actions. Oh how she wished she could go back in time and undo the mess she’d made! Yelling at the top of her lungs, Aja vowed that she would do whatever she could to right her wrongs and be the leader her aunt wanted her to be, protecting the forest and all dwelling within. Little did she know, her aunt was watching her through the eyes of an ocelot stalking her in the greenery. Queen Naiad smiled to herself knowing that her beloved niece had taken her first step on the road to redemption.

Zainab Kamara is a freelance writer based in Trinidad and Tobago. She holds degrees in journalism, public relations, international relations and political science. She writes articles for Central Beat Magazine and is also a part of the Robert & Christopher Publishers team. In her free time, Zainab enjoys binge watching anime, hiking with the Road Trip TT team and baking red velvet cupcakes. Follow her on Instagram @blacknefertiti to find out more about her journey as an aspiring griot (storyteller). | 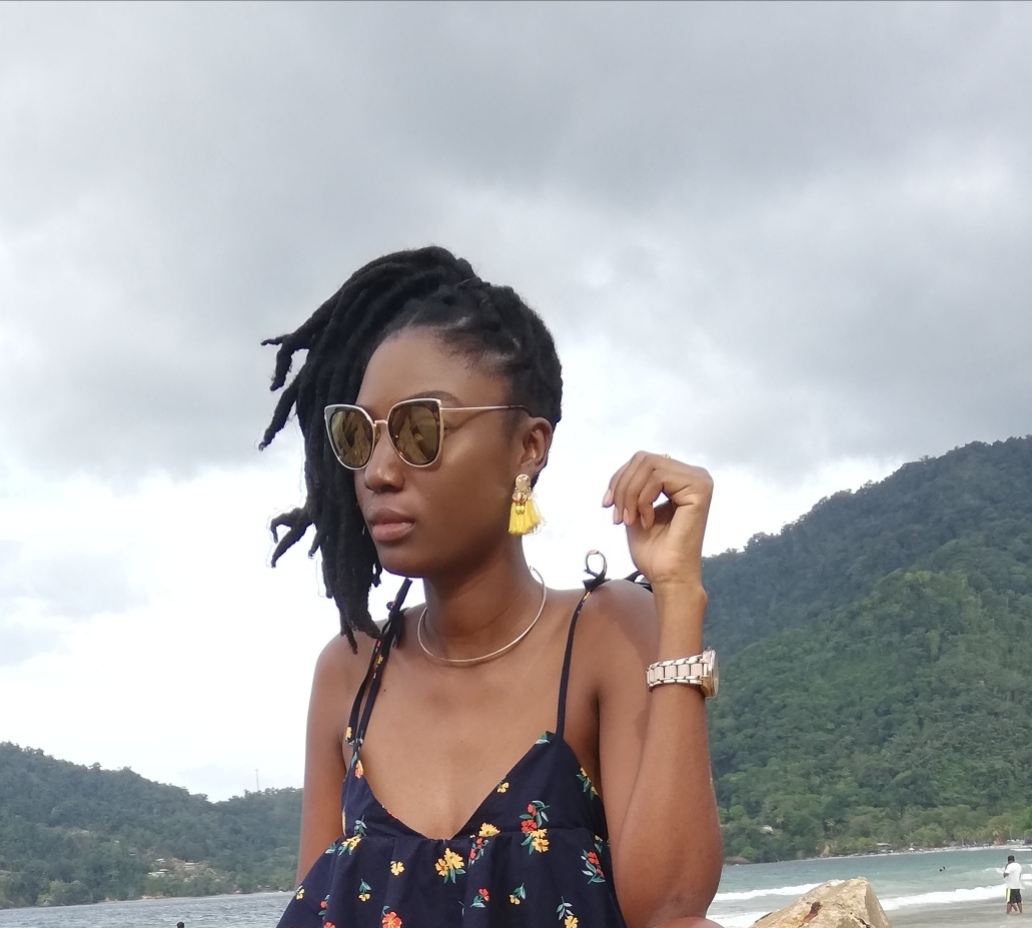 PrevPrevious4 Tips for the Solo Traveller
NextHiking for Newbies: 5 Tips From The TrailNext